HE 56-year-old female educator who was assaulted at Tivoli Gardens High School in Kingston on Monday was attacked because she incurred the wrath of a student who was gambling in the classroom, the police have reported.

Commanding officer for the Kingston Western Police Division, Senior Superintendent Michael Phipps, responding to reports that the student had entered the classroom selling an illegal substance said that their investigation had shown otherwise.

“Nobody told us about any illegal substance. We did confirm that they were using the classroom for gambling purposes and the teacher wanted to start her class and asked them to leave, that’s when the whole thing started,” the lawman said on Tuesday. He said the student — who was caught on camera in a vicious tussle with the senior educator who suffered bruises and swelling to her face and upper body — had been arrested and charged but was subsequently released on bail into the custody of his parents. The 16-year-old is set to appear before the Juvenile Court on June 21 to answer to a charge of assault occasioning bodily harm. 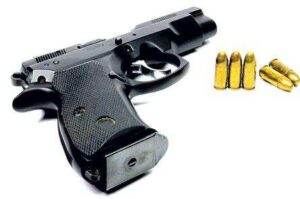 Gangster gunned down in Westmoreland canefield 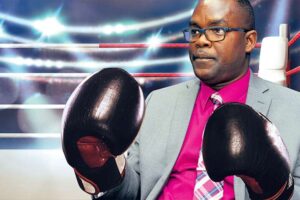 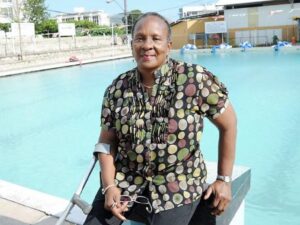 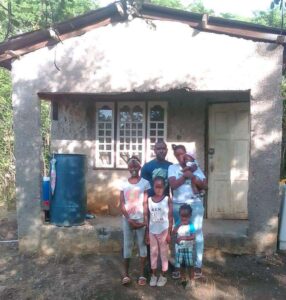 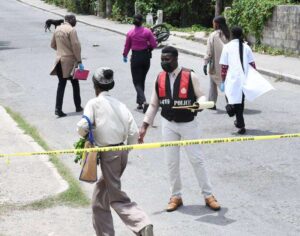